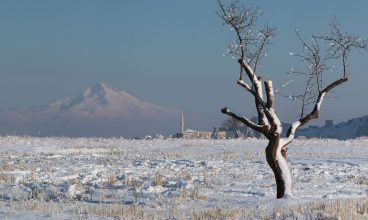 Almost in the center of Anatolia, which forms a compact plateau area at an altitude of some 1000 meters above sea level extending from the Aegean coast to the Black Sea in the north and the outliers of the Taurus in the south, is the region known to the Assyrians as Katpatuka and in classical […] 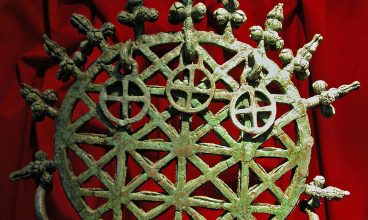 The Cradle of Civilizations

THE PREHISTORIC PERIOD Anatolia was the birthplace of some of the earliest civilizations of mankind. The first traces of agriculture were found in southern Middle Anatolia, to the west of Cappadocia, in the aceramic period at Hacilar, c. 7040 BC. according to carbon 14 dating. The Catalhoyuk settlement, located in the eastern part of the […] 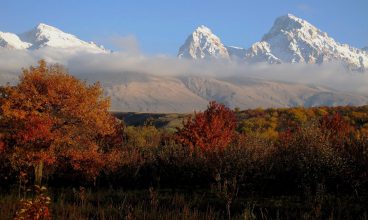 The Aladaglar Mountains are part of the Taurus range. They cover about 1000 square kilometers of the area between Kayseri, Nigde, and Adana. The mountains are comparable to the Dolomites, are formed from limestone and provide a variety of terrain for activities from mountain walking to grade IV climbs (U.I.A.A. grades). The routes and climbs […]