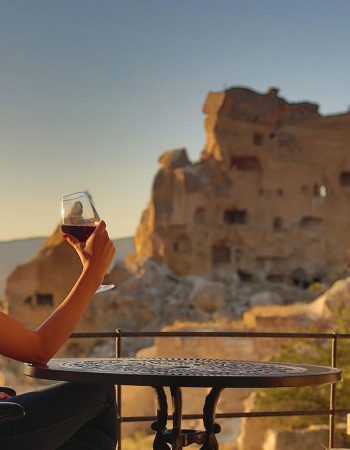 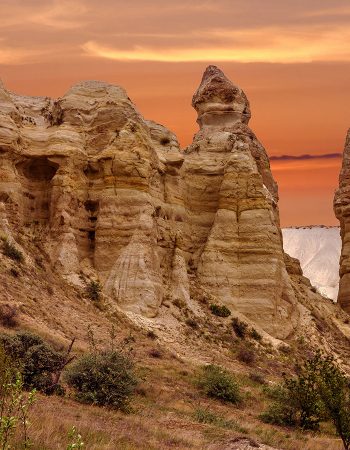 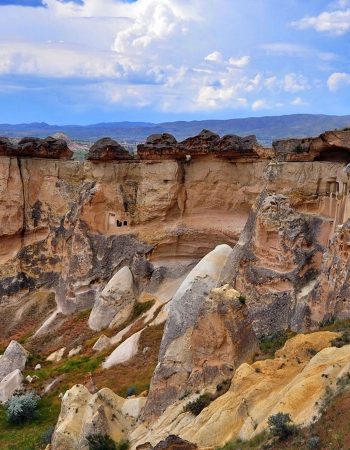 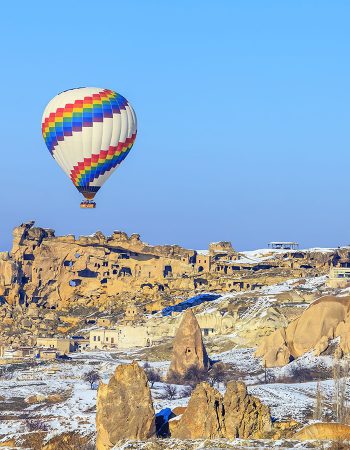 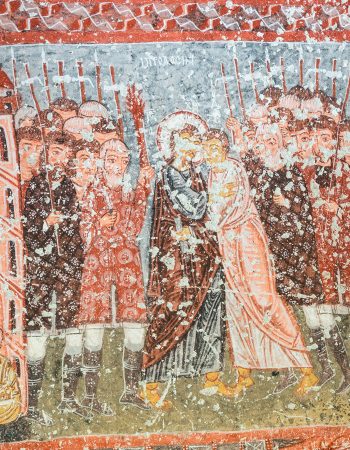 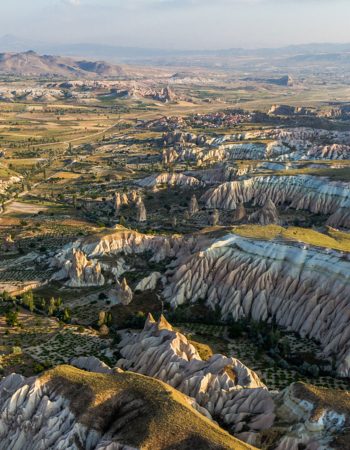 Cavusin is a village about 4 kilometres from Goreme. The photos old village is largely deserted because the area has been plagued by rock falls. For this reason, it is best to take a guide if you want to visit Cavusin and to watch your step. At Cavusin, you can visit the Church of John the Baptist which probably dates from the 5th century with paintings from the 6th, 7th and 8th centuries.

Quite nearby another church contains frescos commemorating the passage of photos Nicephorus Phocas (a Byzantine Emperor) through Cappadocia in 964 to 965 during his military campaign against Cilicia. Nicephoras may have visited the Church of John the Baptist which was an important centre for pilgrimage at that time.